5 Tips to Finding the Best Gelato in Italy 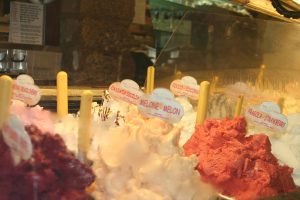 Oh, gelato! Is there anything more refreshing after a lovely day spent walking around the Italian countryside? Gelato is often described as having a more intense flavor than ice cream. This isn’t just a perception. It’s actually because ice cream has a lot of air whipped into it, and the ice crystals that form within the air bubbles water down the taste when it hits your tongue. Gelato is also less caloric because it’s made with milk and not cream—another great reason to treat yourself often. And of course, if you’re traveling on a Boundless Journeys Italy walking or hiking tour, you’ll be burning the calories anyway!

But how can you tell the really good stuff from the mediocre? 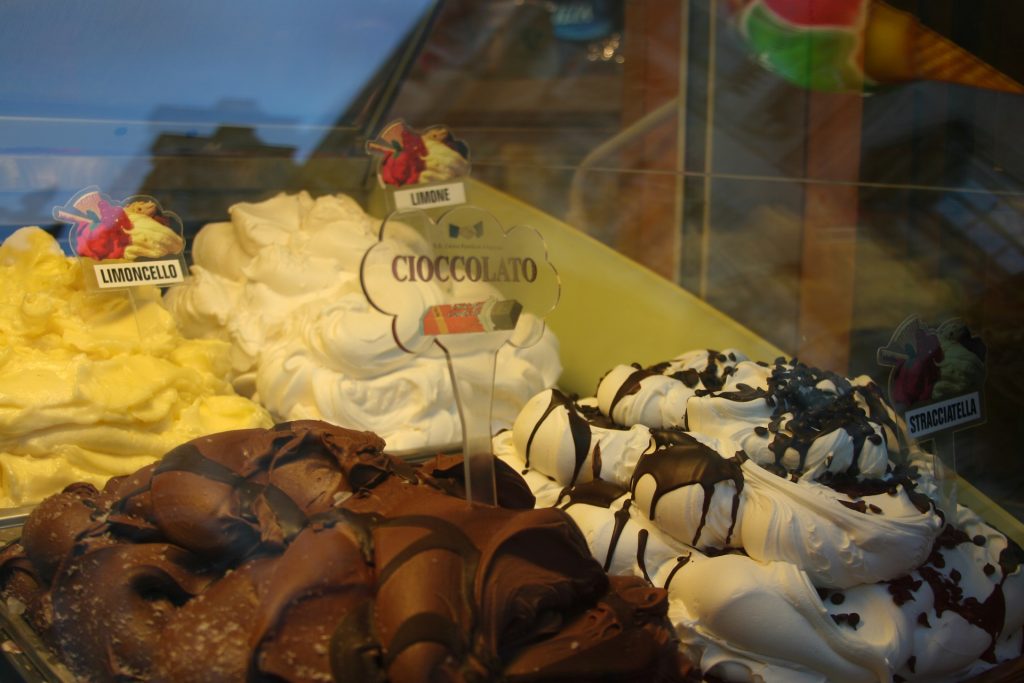 Some recommended places in the larger cities:
FLORENCE – Perché No!, which means “why not,” has dozens of flavors and makes their gelato fresh every morning. They also have a large selection of dairy free options. It’s on Via dei Tavolini, which is off Via dei Calzaiuoli, a main road that connects the Duomo and the Piazza della Signoria (home to the Palazzo Vecchio and Uffizi Museum). Also Il Procopio has won awards for some of their flavors. They are on Via Pietrapiana, north of Santa Croce and east of the Duomo.

SIENA – Gelateria Kopakabana was introduced to me by a local when I was living there several years ago—it’s my favorite in Siena. It is down a side street (Via dei Rossi), off one of the main roads (Via Banchi di Sopra) that leads to the famous Piazza del Campo. Just keep walking down the quiet street, and it will be on your right.

ROME – Just north of the Pantheon on a pedestrian-only street lies the Gelateria della Palma. Despite their massive assortment of over 150 flavors, the quality was very good and someone was bringing out fresh tubs as I stood there. They had some very unique flavors that I’ve never seen anywhere else. I went three times just to try all the interesting options! If you’re at the Pantheon, find the road Via del Pantheon that comes off the piazza, follow across two streets (the road name changes to Via della Maddalena) and Della Palma will be on your left.

MILAN: I haven’t personally been to La Pasqualina, but it was recommended to me by my Roman cousin who travels around the country frequently. It’s a small chain with shops in and around Milan and one on Sardinia, Their website is beautiful, as are the photos of their shops, so if that’s any indication, their gelato should be fantastic!

Remember: you pay first and then order your flavors, and you can usually get at least two flavors in a small (if it’s slow and the server is feeling particularly generous, you might be able to squeeze in a third).