As the person in the office who boasts the most pets (3 dogs and a cat), it came as no surprise to my co-workers that I wanted to do personalized pet gifts and to write a post on animals. There are so many unusual animals out there in the world, I’ve picked out a few that just made me happy to know about! 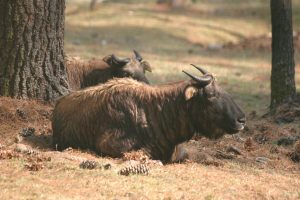 Takin – Two years ago while in Bhutan, I got to see a takin, Bhutan’s national animal. A funny-looking creature often described as a goat-antelope, it’s actually more closely related to sheep and is native to the eastern Himalayas. Sadly, the takin is listed as a vulnerable species due to hunting and habitat loss, so I feel lucky to have seen one. 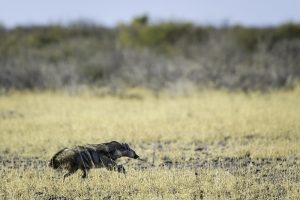 Aardwolf – Nocturnal and native to eastern and southern Africa, the aardwolf is related to the hyena, but shares few characteristics except for a slight resemblance. They are insectivores, eating primarily termites using its long, sticky tongue like an anteater. They can feast on nearly a quarter of a million termites in a single night! 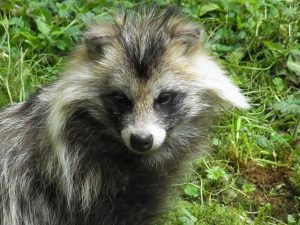 Raccoon Dog – Despite what it may seem, the raccoon dog is not a raccoon or a dog—its closest relative is a fox. It’s native to Japan, where it is featured in folklore, as well as eastern Asia mainland from northern Vietnam to southeastern Siberia. They were introduced in Europe mainly for their fur, which is sadly still a commodity. 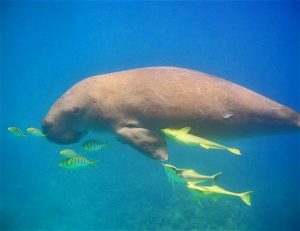 Dugong – A distant cousin of the manatee, the one remaining dugong specie lives in the warm waters of the Pacific with a highly isolated population around the islands of Palau. Dugongs can hold their breath for up to 6 minutes and dive up to 128 feet. Despite having protected status in many countries, these shy creatures are listed as vulnerable due to hunting. 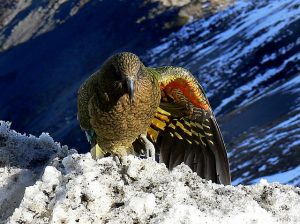 Kea Parrot – When most people think of parrots, they think of tropical places. Well, the kea bucks that image as the sole alpine parrot in the world, living only on New Zealand’s South Island. They are known to be curious and very smart, having even been observed using tools. Fun fact, a group of kea is called a circus! 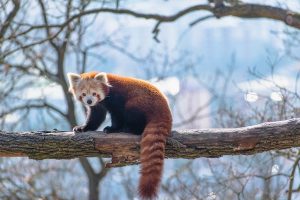 Red Panda – Back to Bhutan and the Himalayas, the native region of the endangered red panda. Another misnomer, this little guy isn’t a panda at all (despite eating primarily bamboo), instead it’s related to the weasel, raccoon, and skunk. About the size of a house cat, red pandas live in trees at an altitude of 7,000′ to 15,000′ and are solitary creatures. 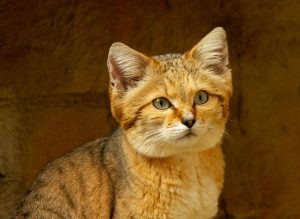 Sand Cat – This forever kitten-like cat is the only feline that lives primarily in deserts, inhabiting Morocco and the rest of North Africa, the Middle East, and parts of Asia. Thanks to some amazing adaptations, it can walk on hot sand, live far from water, and cope with extreme temperature swings. They are known to travel 3-4 miles at night and burrow almost 5 feet into the ground.

For more cute pictures of animals,  be sure to check out campingfunzone.com.