The chaos and uncertainty following the Paris and Brussels terrorist attacks were all too familiar to those of us who live in places where there’s been terrorist activity.

I recently returned from 2 weeks split between Scotland, London, and Paris and flew through Brussels, so my timing to write this post couldn’t be better. Just three weeks before my departure, I drove to work listening to the news unfold on the radio about the Brussels bombings. While many thoughts passed through my mind, never once did I consider canceling the trip.

Generally, everywhere I visited, people went about their daily business with no noticeable effect in response to the bombings or the discourse around migrants and refugees. There were plenty of tourists, shops were open, and none of the sites were shut down. While the news did cover debating politicians regarding immigration and EU borders, this was not something that was visible out and about. There was a beefed up police presence in Paris, but life for locals seems to have returned to normal. 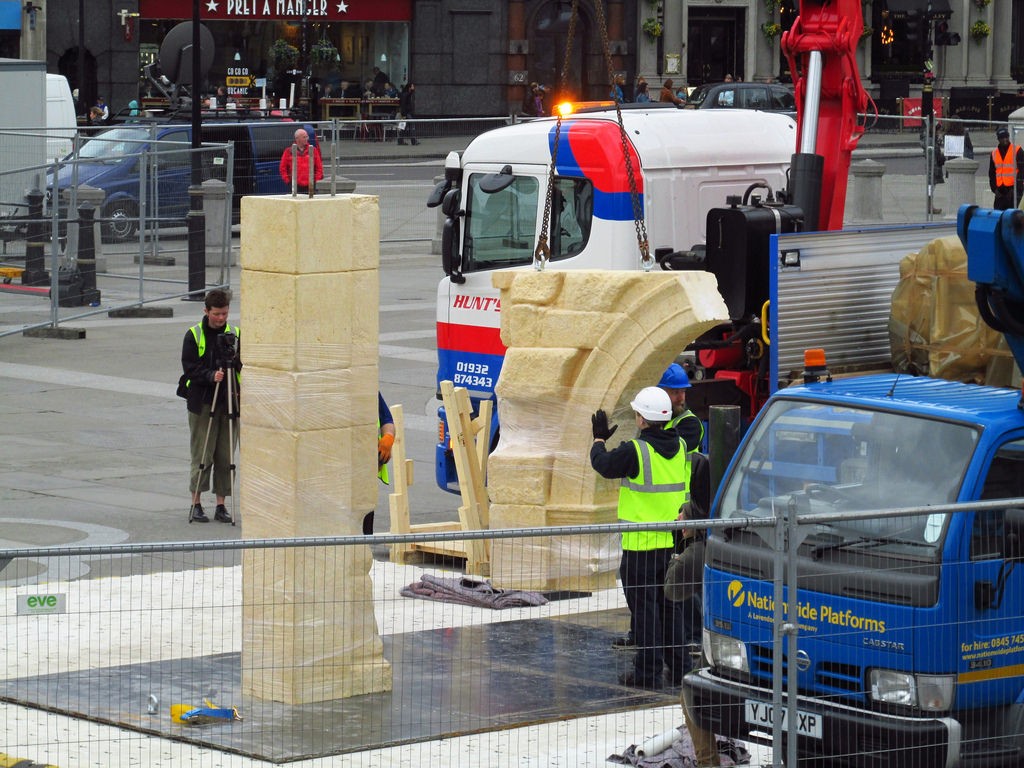 The only visible indication of local sentiments was in London. In Trafalgar Square, the British Museum was erecting an exact replica of the 1,800-year-old Palmyra Arch of Triumph that had been destroyed by ISIS. It was a way to show solidarity and strength in defiance of the destruction and havoc. I thought it a bold, yet quiet, statement that people seemed to appreciate.

Everything was routine at the London, Paris, and Edinburgh airports, but the Brussels airport, as one can imagine, was a different scene altogether. As I had a 12-hour layover on the last leg of my journey home, I booked a room at a nearby hotel, necessitating that I leave the airport. All but one exit was blocked off, and once out of the building, there was no re-entry—six or seven soldiers stationed outside made sure everyone kept moving. Moreover, no vehicles were allowed through to the normal pick-up area.

When the hotel concierge recommended I arrive at the airport three hours in advance of my flight, I regretted not just hunkering down in the airport for the night. The officials had created a large, centralized screening zone under a tent outside of the terminal building, and the line backed into the central parking structure, up two floors of the spiraling car ramp, through some bottlenecks, down the vacant pick-up area where I had exited the day before, and then it hairpinned several times before coming to an end probably a half-mile from the tent.

After three hours standing in line, two x-ray screenings, and six passport checks, I arrived at the gate with just 5 minutes to spare before boarding. That being said, I did feel that they were doing all they could to prevent another attack, despite the inconveniences this caused for travelers.

The airport’s departure terminal reopened the day after I flew out, but from what I’ve read, the situation hasn’t improved. Many Belgians are considering flying out of Paris or Amsterdam (one of my favorite airports!), both of which are short train rides from Brussels.

At the time of this writing, I can confidently say that connecting through Brussels is easy. Once in the terminals, you would never know there are any problems outside. It’s also ok to fly into Brussels to see the city or to continue overland to other countries. Belgium is a lovely country and the Brussels airport is definitely a convenient hub for international travel, but until the airport sorts out its departure process, I’d not recommend flying out of Brussels. 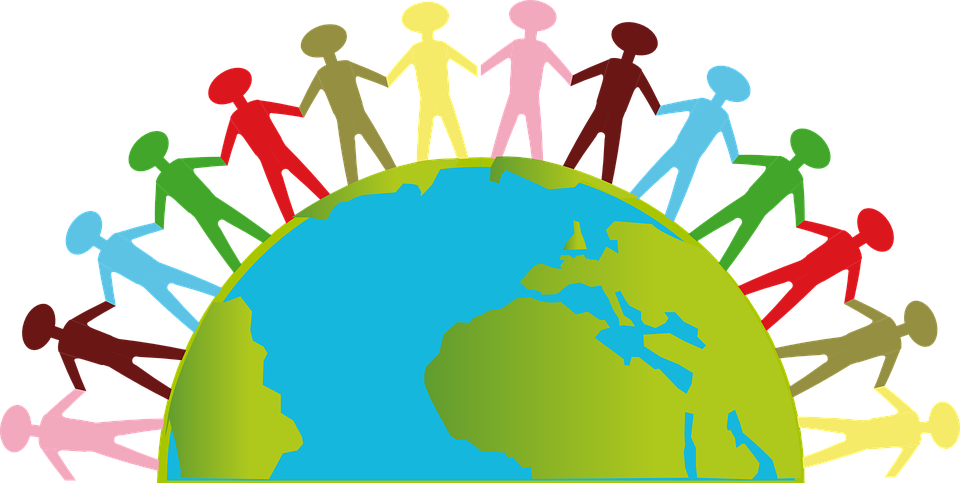 The purpose of terrorism is, of course, to cause terror. If we cease all travel because we are afraid, the terrorists have succeeded in their endeavor. We need to continue living our lives and traveling (although it’s important to be vigilant…and booking a vacation to Syria probably isn’t the best choice) because traveling allows for the exchange of ideas and the formation of goodwill and understanding between people of different cultures—something the world clearly needs more of.