Storytelling is an important part of traditional African culture through the continent. Sometimes stories explain something in nature, but often they are fables meant to impart a moral or lesson.

Our safari partners, Wilderness Safaris, shared with us a few stories that they’ve collected over the years from their staff and guides, many who hail from remote villages in the bush. I find it’s a nice mental break to get lost in the imagery of the tale for a few moments, and hope you enjoy it as well.

THE MIGHTY TUG OF WAR

Once upon a time, in the Guvamukuni Forest, the wisest animal in the forest was Kadimba, the Hare. But Kadimba was very arrogant and always tried to prove to the others that he was able to do anything he wanted, when he wanted, and to whomever he wanted.

Once, after a long, hot day searching for food and causing chaos amongst the animals, Kadimba went down to drink at the pool where he met a large bull Hippo, who was not happy to see the Hare after what he heard. 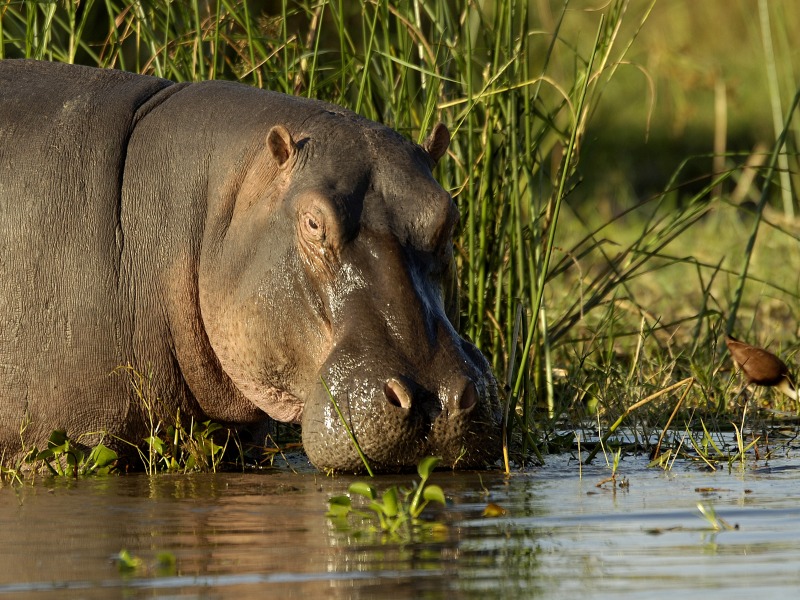 “I don’t want you to drink from this pool!” bellowed Hippo.

No need for that, my water-dwelling little fellow, I have a proposition for you. How about we engage in a tug of war? If you win, I will never drink from this pool again. But, if I win, you must find another pool,” said Hare.

“As you wish,” replied Hippo, angry at the nerve that Hare could speak to him like that. Then cheeky Hare told him that he needed time to make the rope, so the contest was set to be in a week’s time.

As Kadimba hopped away deep into the Guvamukuni Forest, he came across the gigantic Elephant pushing down huge trees. After a while, Elephant said to Kadimba, “What are you looking at, you mischievous brat?”

“Why? Is it because I am stronger and smarter than you? Don’t worry, I am not here to bully you, I have just come for a small drink,” replied cheeky Hare.

“Watch your mouth, Hare! If I come out of this pool, I will make you apologise,” said Hippo, filled with rage.

“Why? Is it because I am stronger and smarter than you? Don’t worry, I am not here to bully you, I have just come for a small drink,” replied cheeky Hare.

“Watch your mouth, Hare! If I come out of this pool, I will make you apologise,” said Hippo, filled with rage.

“I am looking at you and wondering why you don’t pick on someone your own size. Instead you are bringing down all these helpless trees,” replied Kadimba. 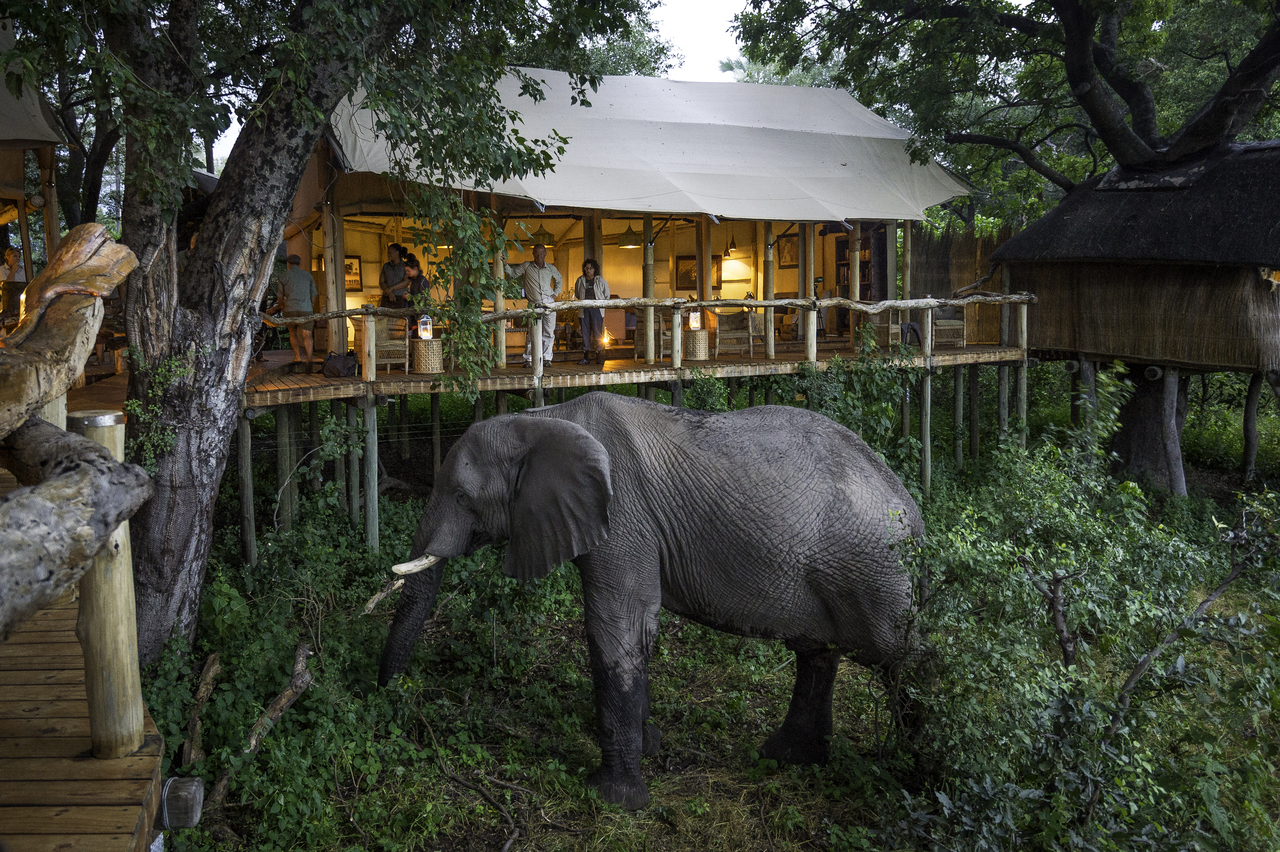 “And who might that be? I am the biggest and the strongest in the whole of Guvamukuni,” said Elephant.

“I am stronger than you, my friend, so I am challenging you to a tug of war in a week’s time. I am going to make the rope and we shall see if you will still maintain that you are the strongest in all of Guvamukuni.”

A week later, Kadimba took the end of a rope to Hippo and said, “I am going to the other end of the rope behind the bush and when you feel the rope shaking that will mean I am ready, so you can pull with all your might. If you hear me screaming ‘Hooah!’ that will mean you are the victor.”

When he got to the other end, he gave Elephant the same instruction and ran to the middle of the long rope in the bush and shook it. The Elephant dragged the Hippo out of the pool and upon seeing this, Kadimba moved closer to the elephant and screamed “Hooah!” The Elephant stopped pulling and Kadimba apologised. He walked towards the pool where the Hippo was panting terribly for breath and started laughing. Hippo walked away from the pool embarrassed and never returned to it again.

The moral of the story? Do not judge another person’s ability based on appearances!