Countries that crushed the curve

Throughout the last few months, we have been checking in frequently with our in-country partners and guides around the world, making sure we are staying on top of new health information and travel updates regarding Covid-19 from our local sources on the ground. Happily, as of this writing, there are many places where governments and citizens have “crushed the curve.” While borders are in varying stages of opening, positive news is always encouraging! 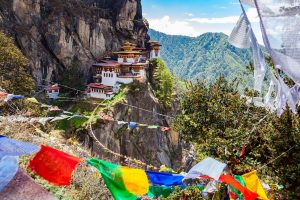 Vietnam started testing widely even before the WHO declared a global health emergency and has now almost completely reopened. The first case confirmed in Bhutan was an American, and health officials traced his contacts quickly. Bhutan completed a pandemic preparedness simulation last year and responded quickly with emergency protocol when it really happened. 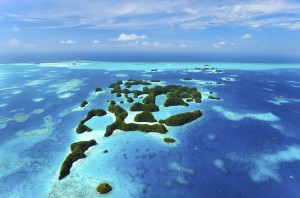 In the South Pacific, Palau is claiming to be the only country untouched by the virus, and they aim to do their best to keep it that way. While New Zealand did have cases, the country enacted strict and sweeping policies, which have all but eliminated the virus from the country. 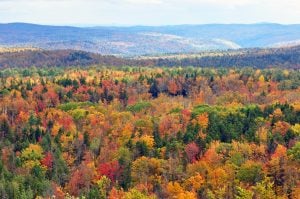 In terms of number of cases by state, Vermont ranks among the bottom five, and we have halfheartedly joked that social distancing is a way of life in rural areas like ours. We’ve stayed under even the conservative projections and have been on a slow and steady phased restart. It also helps that we are very outdoorsy here!

Norway, Finland, and Iceland have done a phenomenal job curbing the spread. While Norway and Finland have largely reopened, Iceland avoided a complete shutdown thanks to widespread testing, which has now allowed it to open up to international travelers. 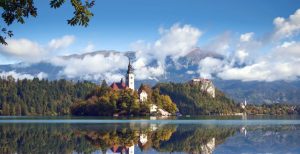 Slovenia shut its borders and went into lockdown quickly. They also mandated 14-day quarantines early for returning citizens and foreigners. Because of their efforts, they were the first European country to declare an end to their outbreak. Businesses and schools reopened in late May. 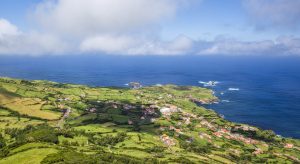 Like New Zealand, The Azores currently has no confirmed cases. As a remote autonomous region of Portugal, it’s setting its own policies (different from the mainland) regarding international travel and quarantines. Flights from the U.S. are set to resume in July.

As more and more countries welcome back international guests, travelers have an increased responsibility to themselves, their travel companions, their guides, the local people they encounter, and their community upon returning home to be mindful and practice the requirements and recommendations wherever they go. By individuals doing their part, we will safely return to exploring the world together.