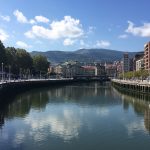 What to do in Bilbao

Bilbao is a city that begs to be explored. Those looking to sightsee will be delighted by museums, architecture, and history at every turn. But, if you are feeling jet-lagged, perhaps take a cue from the locals: head out for a stroll, soak up the ambiance of the Old Quarter and Nervion River, and stop… Read More » 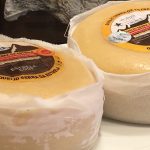 8 Foods to Try in Portugal

Countries and regions that have historically been heavily involved in trade have had their cuisine evolve over time and adopt flavors and recipes from the cultures with which they’ve come into contact. This is especially true for Portugal, since it was a major player during the Age of Exploration, colonizing in South America, India, Africa,… Read More » 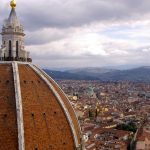 What to do in Florence

Florence’s historic center is cozy, and it’s easy and wonderful to get lost in the medieval alleys and winding side streets until you pop out unexpectedly on a main thoroughfare. Although packed with tourists in July and August, spring and fall bring some breathing room, allowing you to stroll leisurely through the city living la… Read More » 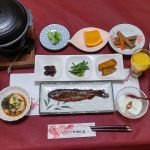 What to Eat in Japan

Simple. Tidy. Fresh. These are the three adjectives we would use to describe Japanese cuisine. While many countries in Asia use a plethora of spices in their food, the Japanese prefer less complicated flavors, allowing the main ingredients and a few seasonings (commonly soy sauce, vinegar, and ginger) to speak for themselves. Even in a… Read More » 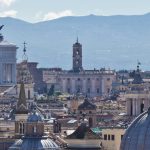 What to do in Rome

Staying after or arriving early before your Puglia or Dolomites trip? You’re probably flying into and out of Rome, in which case, it’s easy to spend a couple days in this hub of culture and history. While Rome is easily walked, if you’re trying to squeeze in a lot, it’s worth taking the underground Metro.… Read More » 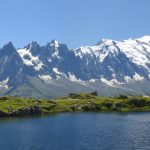 What do you get when you travel through three countries with some of the best culinary traditions in the world? A gastronomic delight of immense proportions. While the Mont Blanc region spanning France, Italy, and Switzerland is known for big cheese names such as Gruyere and Fontina, there are many smaller cheesemakers that produce specific… Read More » 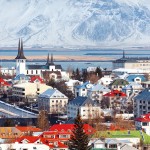 What to do in Reykjavik

If you are arriving to Reykjavik early or extending your visit after a Boundless Journeys Iceland tour concludes, there is enough to keep you busy in this small, compact city for a leisurely 2 days.  The two main streets in the city are Laugavegur and Skólavörðustígur. Laugavegur is one of the oldest shopping streets in… Read More » 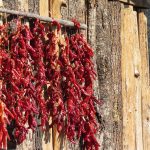 What is Ema Datse? A Guide to Bhutanese Food

Bhutan’s culinary tradition is heavily influenced by Tibet, and with a diverse climate, Bhutan is suitable for growing all sorts of crops. I write this post with one caveat: if you’re only looking for a gourmet culinary experience, Bhutan may not be the place for you. If you’re looking to immerse yourself in a unique… Read More » 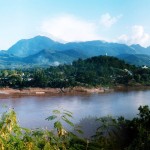 I really didn’t have any idea what Lao food was going to be like, but I assumed it would be a combination of Vietnamese and Thai since Laos sits directly between those two countries. Sure enough, Lao cuisine did not disappoint, and in fact, exceeded my expectations. Breakfast at my hotel (the perfectly-located Burasari Heritage)… Read More » 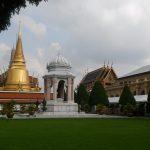 What to do in Bangkok

As Bangkok is the most convenient international hub from which to fly to Bhutan, most people want to spend some time exploring the city. And there is plenty to keep you busy! On my trip to Bhutan to join our Hiking in the Peaceful Kingdom journey, I spent two days in Bangkok before meeting up… Read More »